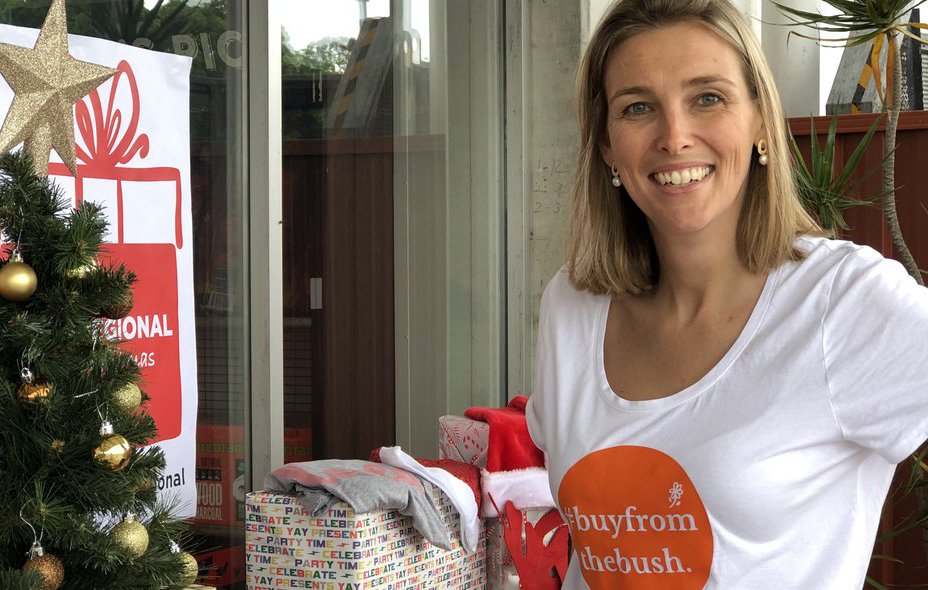 In October 2019, a national online campaign to encourage city dwellers to support rural businesses hit by the drought was launched by a former Loreto student, recording more than 100,000 followers in just a few weeks.

The brainchild behind this national phenomenon is Grace Brennan (Clark '01) who grew up in Lane Cove, Sydney, the youngest of five children. Her three sisters also all attended Loreto, Anna Clark (’91), Caroline Noyes (Clark, ’93) and Edith Clark (’97) while her brother, Theo was a pupil Riverview (’96).

Grace met her now-husband Jack when she was just 14 years old and he was a boarder at Riverview. Country-born Jack invited Grace to visit his family at ‘Wirrahlalee’, near Warren, in NSW, during school holidays and she became a regular at the rural property. Jack’s family have been farmers going back several generations in or around Warren.

When Grace and Jack married in 2010, Grace moved to live with Jack at their property, ‘Widgeree’, 70km out of Warren with Grace trading her inner city lifestyle for country NSW. They sold ‘Widgeree’ moving to ‘Merrimba’ and have been busy bringing up their four children.

Grace had seen first-hand the devastating effect the drought has had, but felt helpless to assist. But when an old friend mentioned that her family were buying their Kris Kringle gifts this year from small businesses in the bush, it sparked an idea. “I just thought, why can’t everyone do that? Spend a little (or a lot) of their Christmas money in the bush this year? ” explains Grace.

“The drought doesn’t just affect the farmers but entire rural towns and communities,” she adds. Grace set up an Instagram and Facebook page to showcase beautiful boutiques, wares and homemade craft that people in the city might like to buy as Christmas gifts or guilt0-free gifts for themselves!

Since its inception on 17 October, in 2019, #buyfromthebush has gained over 259,000 followers and has garnered nationwide media. Some businesses have sold out within hours of being posted on the page, with one business posting 30 parcels in one week compared to her average of one parcel per month.

“We are overwhelmed by the wonderful support ‘Buy From the Bush’ has had so far, and I just hope it continues well into the years ahead. This is a very simple way people in the city can invest in the bush. It is not simply about dollars but creating relationships between the city and country. The emotional impact of that connection at a time like this cannot be overstated. It’s changing people’s lives.”

Buy from the Bush by visiting the page on Instagram @buyfromthebush and connecting with a myriad of rural based businesses. #buyfromthebush

Organising the final Year 12 students versus teachers sports match at Loreto Kirribilli was ex-student Jane Fernandez’s (’91) first step towards leading the winning bid team for the FIFA Women’s World Cup™ in 2023 and helping to drive gender equality in sport.

I am so lucky to have been educated in an environment that was so supportive and with the belief that everyone has gifts and where the focus was on developing the whole human. Some people were more focused on the arts or on curriculum but there was the belief that you could achieve anything if you put your mind to it and worked hard, but what you achieved had to be greater than yourself.

The former Loreto Kirribilli student always demonstrated excellent management skills and a flair for delivering successful events. Jane, who attended Loreto Kirribilli from 1984 to 1991, said, “I always played a lot of sport and we always had great fun in our PE classes. I played team sports and leading and building teams is something that I loved.”

She was appointed Head of Sport Council in her final year of school and relished the role. Her first major sporting event was the Year 12 students versus teachers match in what was traditionally a netball game but the chosen sport required a revamp as the usual match venue was unavailable. “The tennis courts were being renovated so I organised a volleyball match in the Quad. We even had a trophy made out of clay and if I remember correctly the students won,” she laughs.

Jane, the middle of three sisters who all attended Loreto Kirribilli, loves the sense of community and belonging created by being part of a team sport and attending a sporting event. “There is something really special about going to a major sporting event where people are bound by their passion for the game. Sport is about community, connection and belonging and it brings people together from all walks of life,” she adds.

She also believes the influence of sport extends much further than simply creating a common bond. “Sport can be used as a platform to bring about social change.” One such issue is gender equality and Jane is proud of the fact that the Football Federation Australia (FFA) achieved equal pay for the Senior Women’s and Men’s teams last year. Her wish is for this to extend through all aspects of society and she believes the Women’s World Cup is another step in the right direction.

“Watching female athletes compete at the pinnacle of their sport will have a significant impact on the next generation of boys and girls. It is a social game changer,” she enthuses.

Jane believes the influence of strong female role models and the belief that women can achieve anything, were positive messages she took from her time at Loreto Kirribilli and says Principal Sister Margaret Honner ibvm epitomised this sentiment. “These strong female leaders instilled a sense of self belief, the importance of education and a thirst for knowledge. When I think of the Mary Ward quote, ‘Women in time to come will do much,’ it’s great to see what’s happening in women’s sport and in society as a whole.”

Jane reflects on her schooldays, “I am so lucky to have been educated in an environment that was so supportive and with the belief that everyone has gifts, where the focus was on developing the whole human. Some people were more focused on the arts or on curriculum but there was the belief that you could achieve anything if you put your mind to it and worked hard. But what you achieved had to be greater than yourself.”

She is now looking forward to the FIFA Women’s World Cup™ and the organisation needed to host what is the second largest football tournament in the world, projected to generate $AU500 million in social and economic benefits. The FFA will also be developing a leadership program for women across the Asia-Pacific region with the goal to make football the sport of choice for women and girls on and off the pitch.

Discussions with FIFA have already begun and Jane says the next six months will be spent regrouping and setting the foundations to go forward and deliver the best ever FIFA Women’s World Cup™. She is keen, however, to clarify that the win was a team effort and could not have been achieved without the support of many different parties including the Matildas, the Federal Government, a dedicated Bid Team and the FFA.

The development of women in sport, creating a platform for gender equality and promoting Australia on the global sporting stage certainly seem to qualify as making a difference. 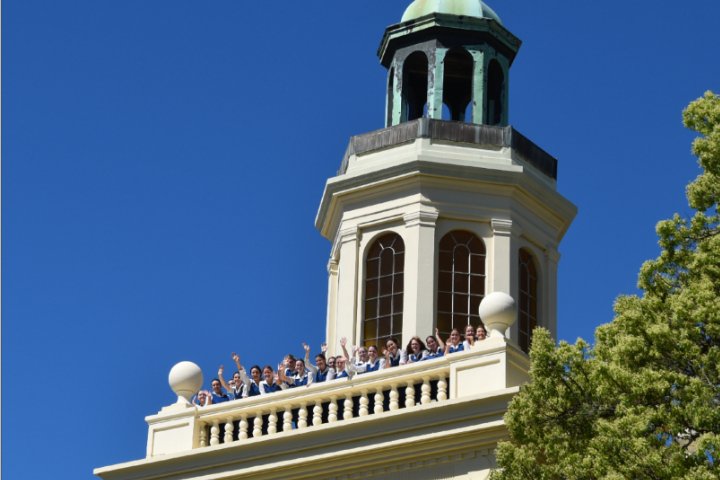 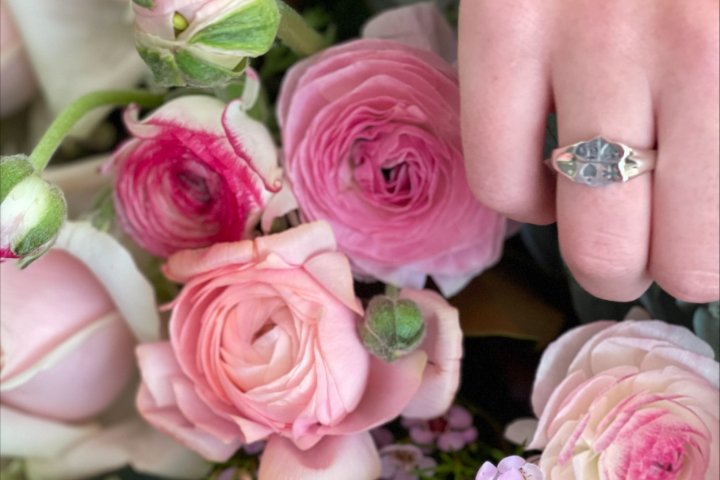 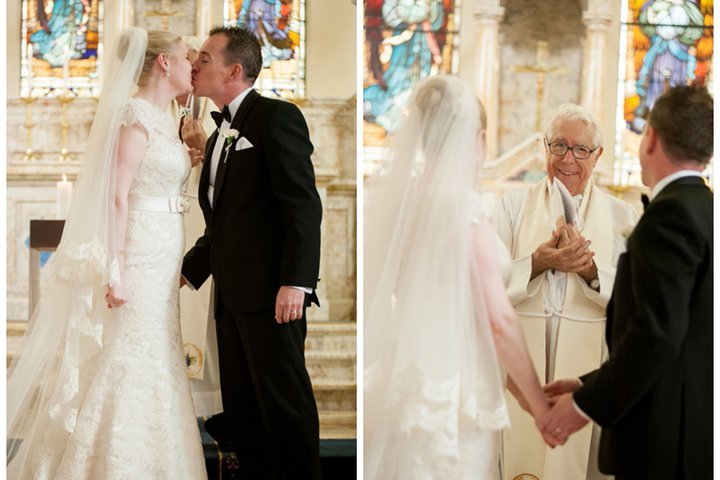