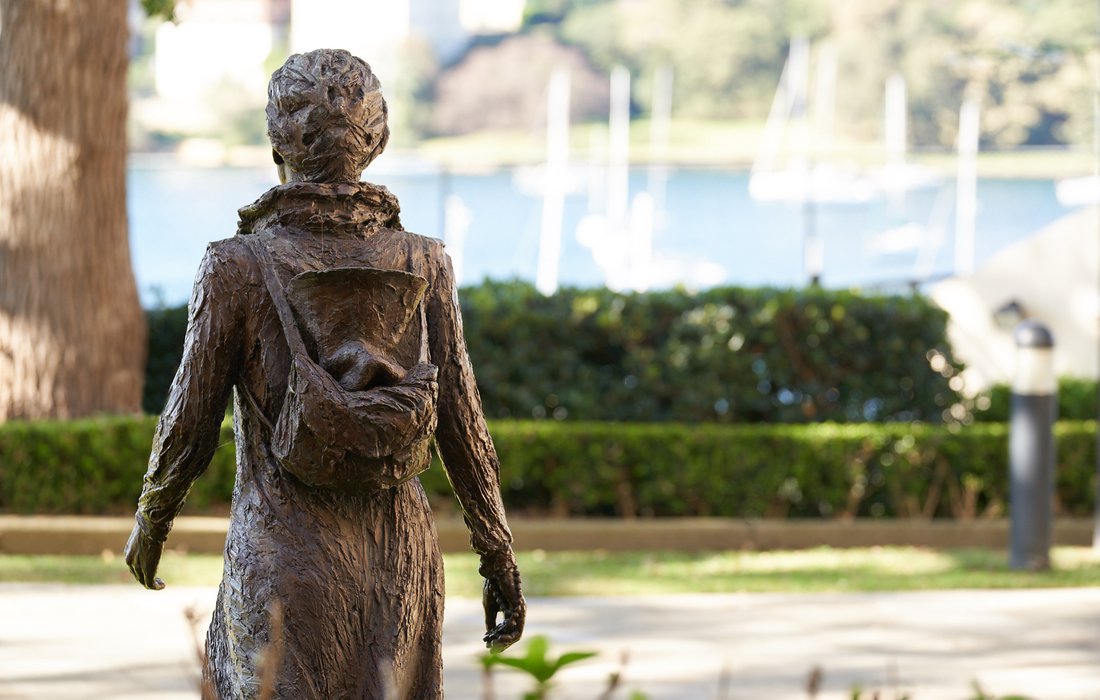 Convinced of the importance of education for girls, Mary Ward had a vision for a community of religious women free from the confines of the cloister, to meet the needs of their time.

Mary Ward was born into a Yorkshire Catholic family in 1585. This was during the English Reformation, when the persecution of Catholics meant they were forbidden to practise their religion publicly. In 1606, Mary Ward left England to pursue her vocation to religious life.

After some time with the Poor Clare Sisters in Flanders, in May 1609 it became clear to Mary that she was called to some other thing as yet undefined. After a short stay in England, she returned with a small group of friends to St Omer in France, where they opened a school for girls. Inspired by God, Mary Ward laid the foundation of an Institute of women modelled on the Society of Jesus (Jesuits). She sought to establish an Institute characterised by mobility, availability, no distinctive religious dress and governed by one of their group rather than under the control of a Bishop. In 1611 she determined to take the constitutions of the Society of Jesus in so far as these were appropriate for women.

Despite local support, criticisms of Mary and her Sisters were directed to Rome; so in 1621 Mary set out on her first 2,400km walk to Rome to submit a proposal to the Pope. Her plan was not endorsed but it was not rejected. She opened a small school for girls in Rome and opened similar schools in Bavaria.

Mary Ward was convinced that her educational endeavours were of God, so it was devastating when in 1631 Pope Urban VIII issued a Papal Bull condemning the works of the 'Jesuitesses' as harmful to the Church. For their apparent disobedience, Mary was imprisoned for six weeks in the Anger Convent in Munich and her companion, Winifred Wigmore, was confined in Liège.

While both Mary and Winifred were absolved from all charges, only the foundation convents in Munich and Rome were allowed to remain open. Mary eventually returned to London and then to Hewarth near York where she died in 1645.

Following Mary Ward's death her story continued to inspire. She is now recognised as the founder of the Institute of the Blessed Virgin Mary (Loreto Sisters).

Mary Ward was a woman of: 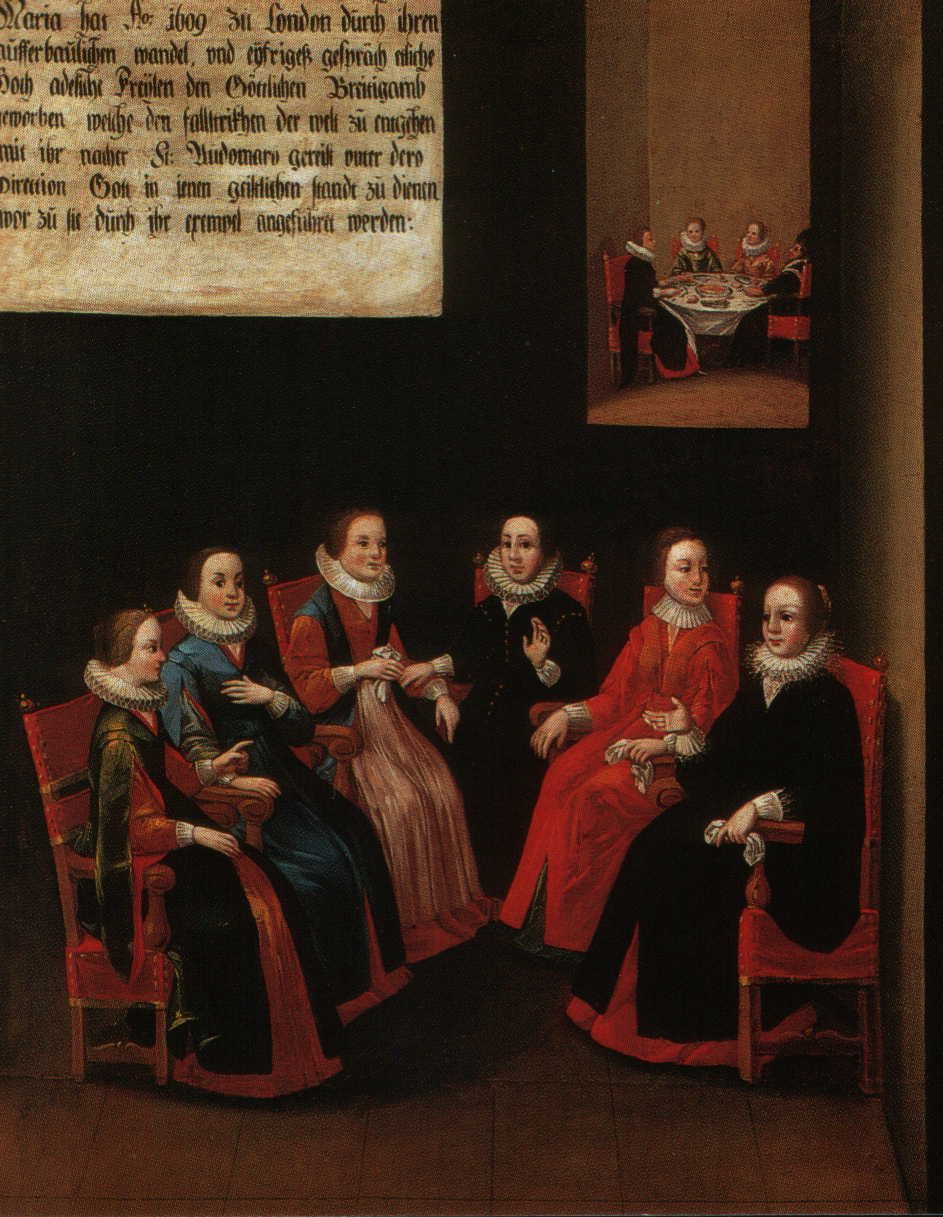 The beautiful sculpture of Mary Ward, a woman of our times, was commissioned by the Loreto Schools Australia Committee (LSAC), a national committee whose mission it is to work to nurture, enrich, enliven and ensure the continuation and strengthening of the Loreto charism in all our Australian Loreto schools.

The statue, created by Adelaide sculptor, Meliesa Judge, is common to all our schools. It is one way that our shared heritage, mission and purpose as Loreto schools is marked symbolically into the future. This image of a young Mary Ward, walking purposefully forward, leading us on, gives generations of Loreto students a beautiful symbol of her person and all that she represents still. 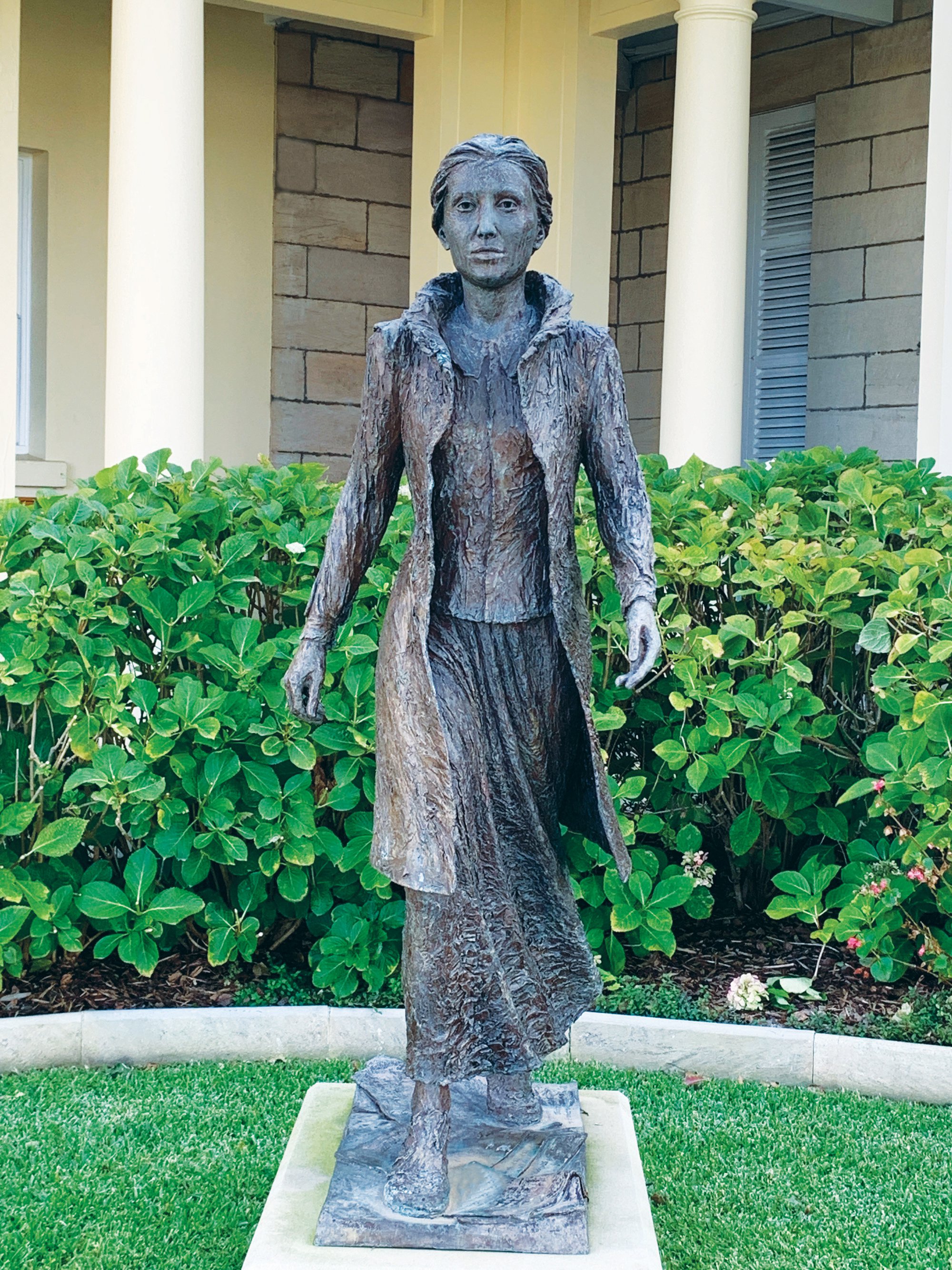 The Painted Life of Mary Ward

Whoever looks at the pictures and their inscriptions with patience will discover the treasure that is given to us with the Painted Life.

Mary Ward's life is presented in a series of pictures, The Painted Life of Mary Ward, which, complete with inscriptions in Gothic German font, give us a detailed description of her life in 51 painted images.

From the Flemish-style costumes and settings, it is thought the Painted Life dates from the second half of the 17th century, with the inscriptions added sometime later, perhaps around 1733. It is the work of at least five painters, but there is no evidence of who the painters were, or where they lived.

The initiative for the creation of the Painted Life comes from Mary Ward's first companions. The pictures are a testimony that these women understood our founder and her concerns, and that they were committed to the future of her mission. 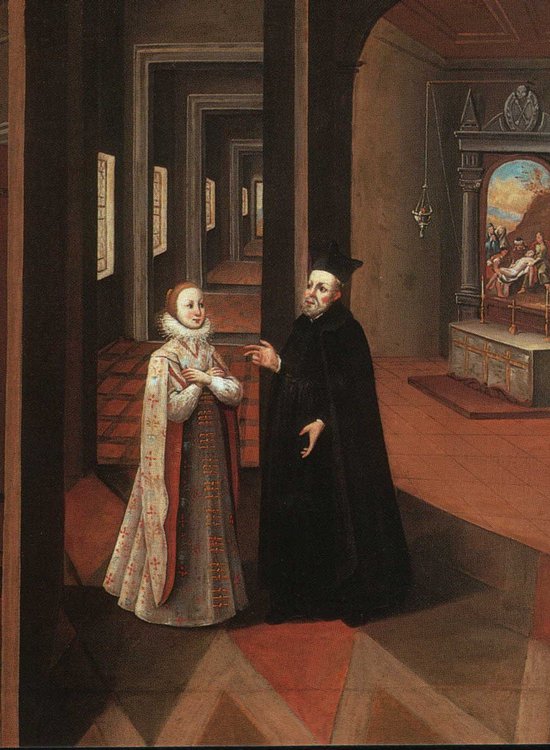 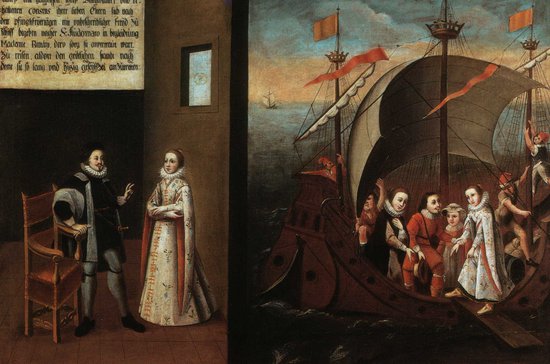 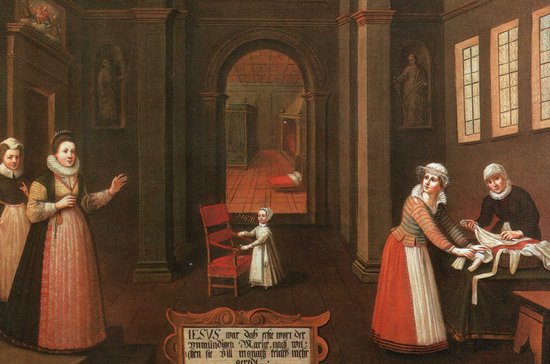 A cheerful mind, a good understanding and a great desire for virtue are necessary, but of all these, a cheerful mind is the most so. 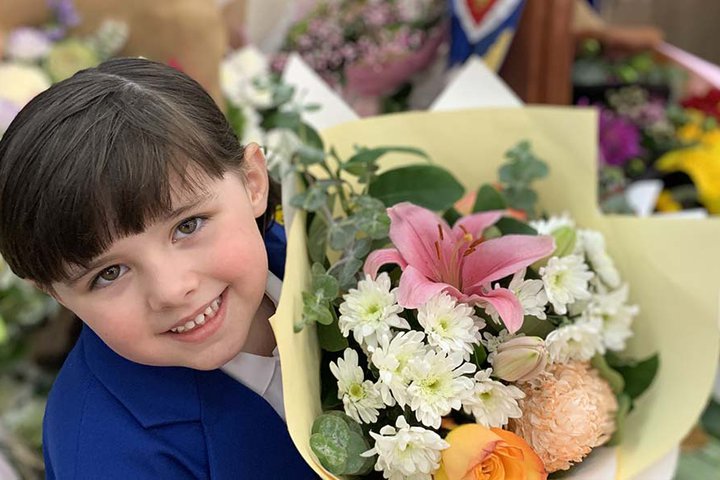 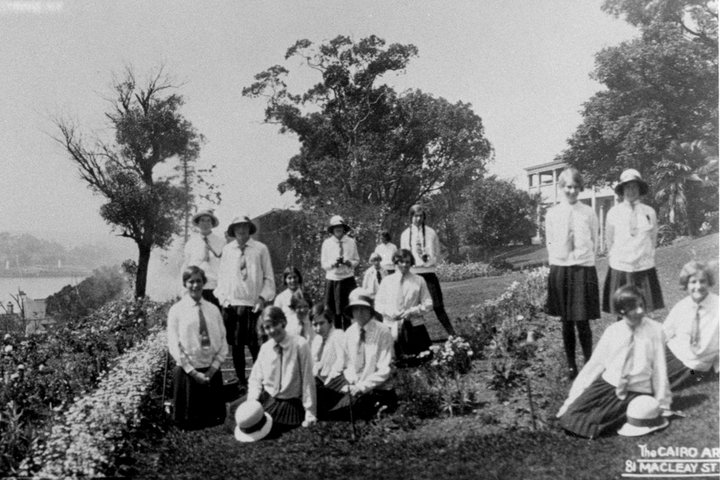 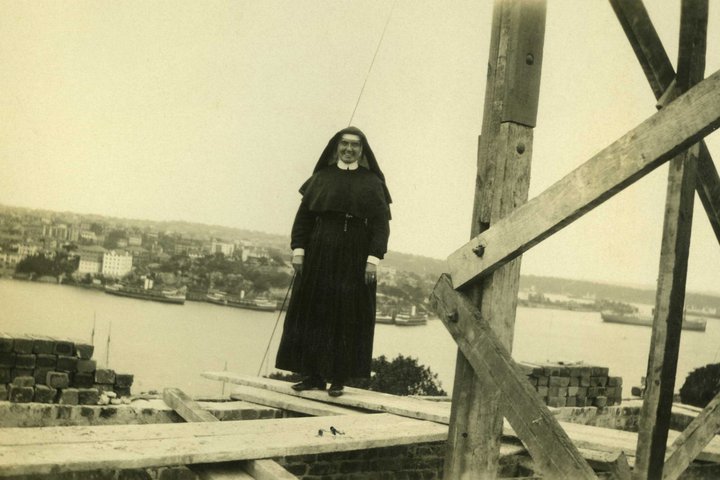