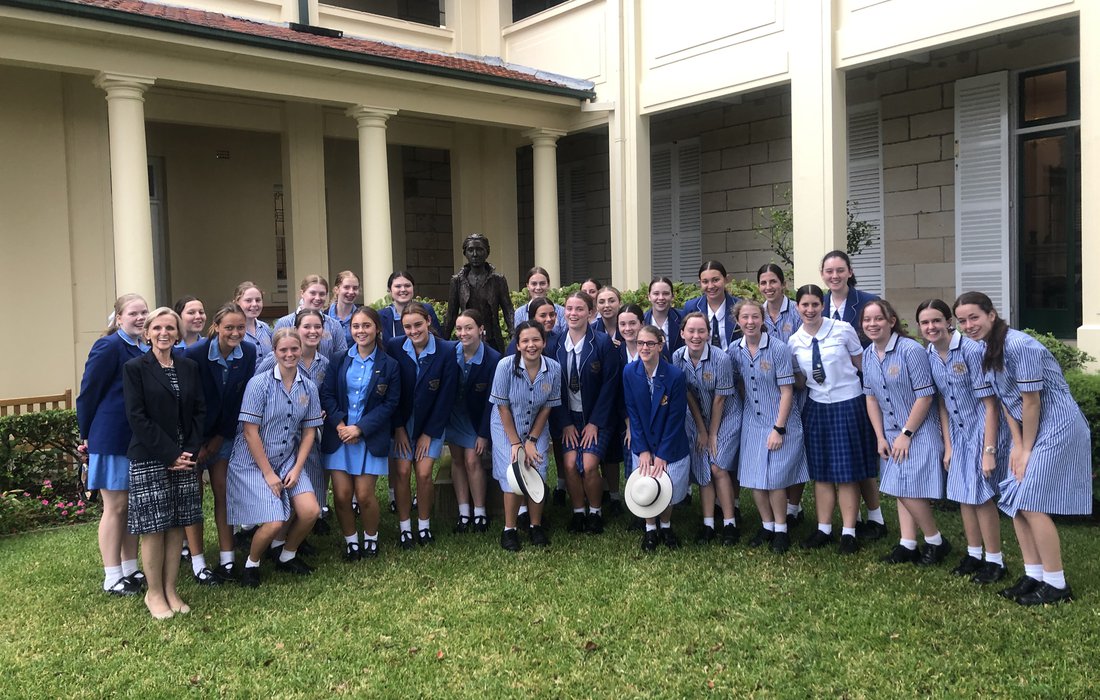 Connecting with Loreto schools across Australia.

Each year, Loreto schools across Australia engage in the Mary Ward Connect program, an experience of exchange and sharing run by the Loreto Schools of Australia Committee (LSAC) involving Year 10 students.

At its heart, the program is a celebration of over 400 years of Mary Ward education, and aims to promote student leadership and build and strengthen connections between students, staff and communities in Loreto schools nationwide.

Experiencing another Loreto school was incredible, and we learned a lot about independence and what it truly means to be a Loreto girl. As well as showing us life at Loreto Toorak, this experience made us appreciate the special things we have at Loreto Kirribilli. We have made connections across the country and discovered what it is like to be a part of the greater Loreto community." 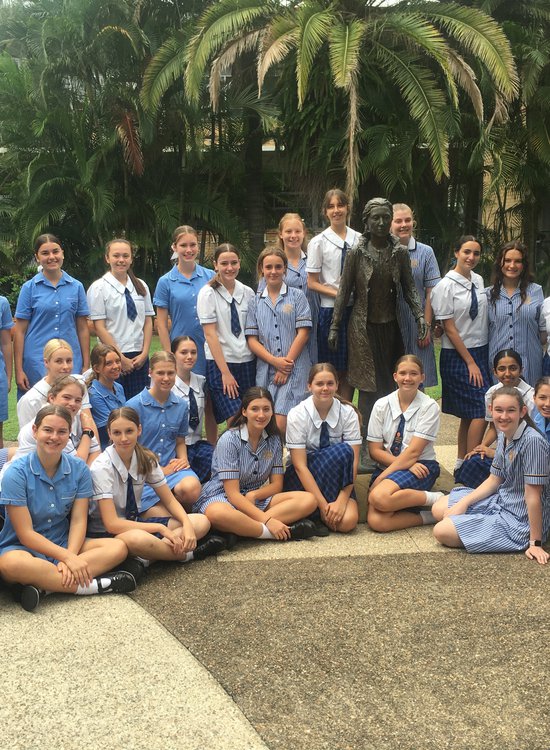 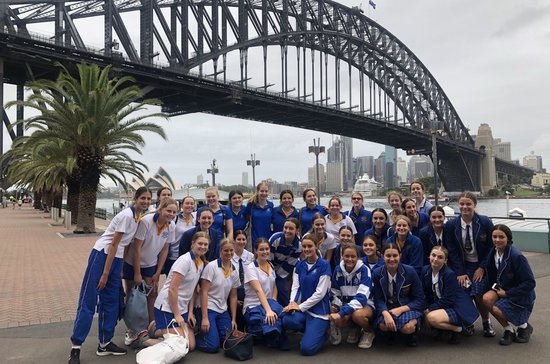 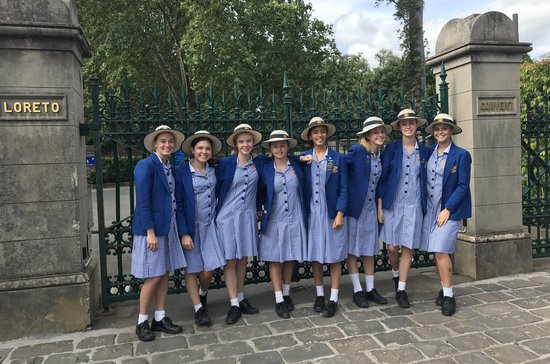 2009 was a significant year of celebration for the Institute of the Blessed Virgin Mary (Loreto Sisters) and for Loreto schools in Australia. It marked the 400 year anniversary of the Institute founded by Mary Ward in her response to God’s call for active engagement in the Church and the world. Mary Ward was described by Pope Pius XII as “that incomparable woman whom Catholic England gave to the Church”. She was a leader of originality, faith and daring who continues to inspire today.

To strengthen the Mary Ward ethos and to build connections and friendships between the schools, Loreto Schools Australia Committee (LSAC) Committee organised an exchange program between the schools as part of the Australian anniversary celebrations. Due to the success of this event, it was decided the exchange would be repeated each year on a smaller scale.

I thoroughly enjoyed hosting for Mary Ward Connect. It was a new experience for me and I met some lovely girls from both Coorparoo and Toorak. I am so grateful for this experience which I will never forget." 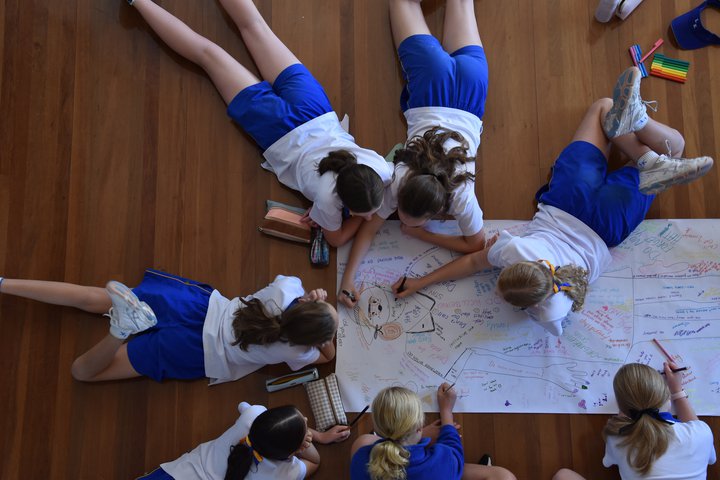 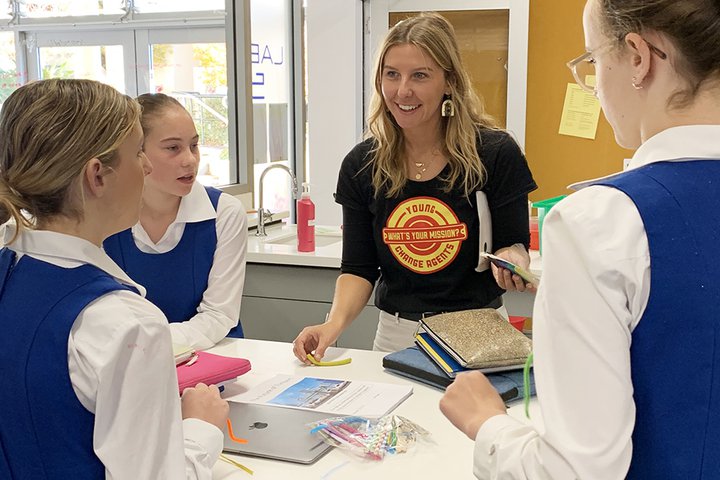 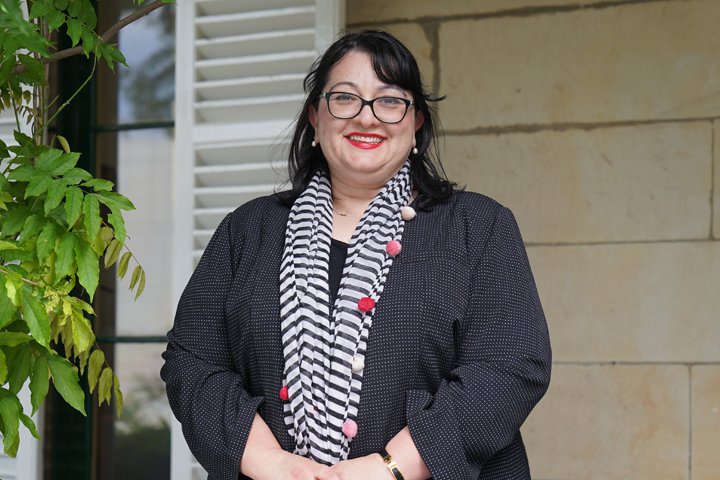 Meet our Director of Senior School