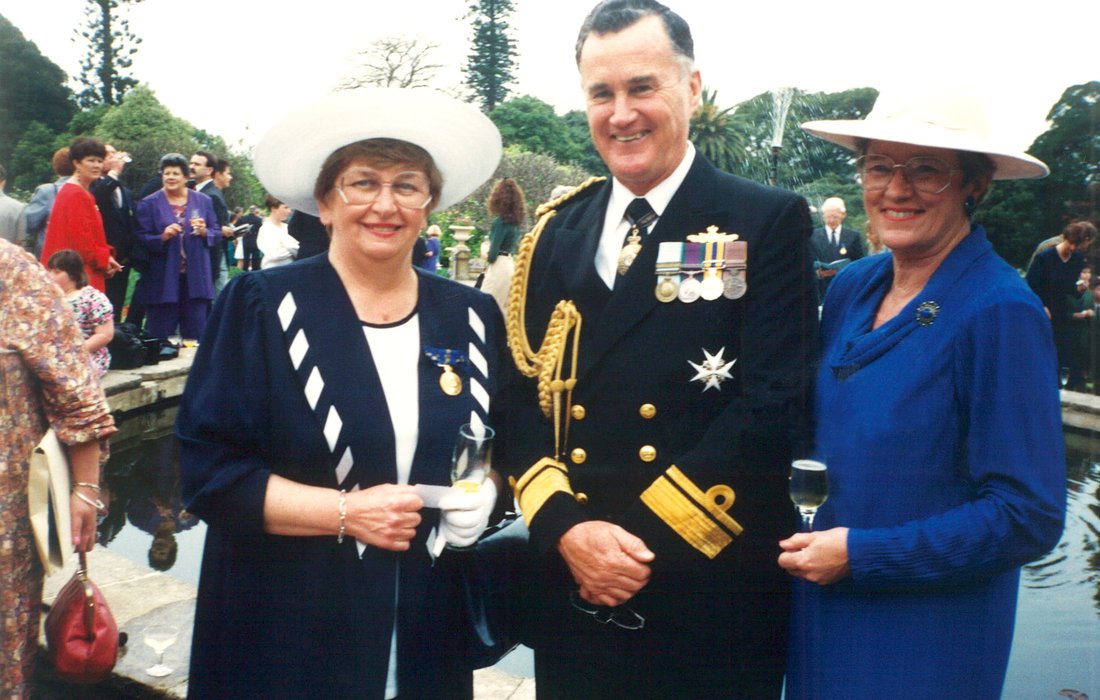 Miss Josephine (Jo) Lannan OAM (’49) knew she wanted to be a nurse from the minute she left school in 1949. “My father tried to talk me out of it,” she says. “He thought it wouldn’t be suitable, and suggested physiotherapy instead. But I won out, and did nursing.” And so began a remarkable career in nursing. Jo trained in midwifery with the Sisters of St Joseph at St Margaret’s Hospital, Darlinghurst; worked in general nursing at Royal North Shore Hospital; completed a Diploma of Nursing Administration; and was for many years responsible for training young nurses. She continued to care for patients until, after 40 years, arthritis forced her retirement. Even in retirement, the doctors wanted Jo back! So she returned to Royal North Shore as a volunteer at the Pain Clinic for a further ten years.

“I had a passion for easing pain,” she says. It was this passion, and Jo’s unstinting dedication to nursing, that led to her being awarded an Order of Australia Medal (OAM) for Service to Nursing in the 1992 Queen’s Birthday Honours. Jo remembers the day she received the medal.

"We had the ceremony at Government House, with the Governor and his wife. It was a lovely ceremony, and a very special day."

In retirement, Jo has not slowed down, working as a guide on the HMB Endeavour, and raising money for disadvantaged children as a member of the VIEW Club (Voice, Interests and Education of Women). While it is more than 70 years since she was at Loreto Kirribilli, Jo remembers her school days fondly. “We were taught to be ladies,” she says. “You had to leave the room to use your handkerchief. We had an Italian singing master, and an elocution teacher, we wore hats and gloves, and we had to walk in a ‘crocodile’ up to the railway station.

"We didn’t have any of those things they do now - swimming, and drama, and catering, and travelling overseas! We studied geography, history, arithmetic, and art - my worst subject! We played cricket and basketball at lunchtime.

“I remember one of the nuns who taught us, Mother Consiglio, was leaving to go down to the convent in Toorak. I had to hurry back from riding school to say goodbye. We kept in touch, and she would write to us whenever she needed anything, like a pen, or Eau de Cologne, or an alarm clock, and my mother would send it down.”

Jo keeps up to date with the life of the school through Spirit magazine, and has returned to the school for afternoon teas. She still keeps in touch with her old school friends, meeting twice a year for lunch.

“Oh, my life’s not very interesting,” says Jo modestly. On the contrary, Miss Josephine Lannan OAM (’49) is a shining example of a Loreto Kirribilli student making a positive difference in the world, and exemplifying Mother Gonzaga Barry’s ideal of the 'wise, loving, well-educated woman.' 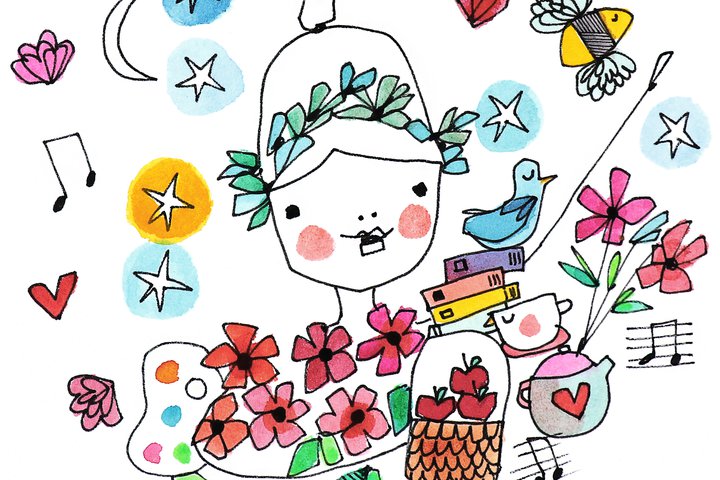 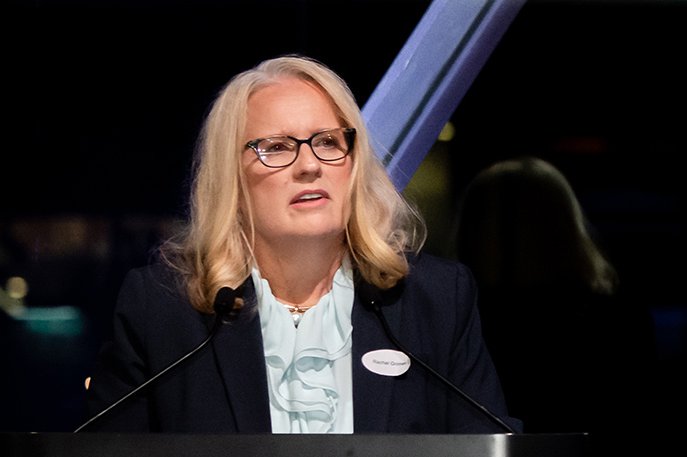 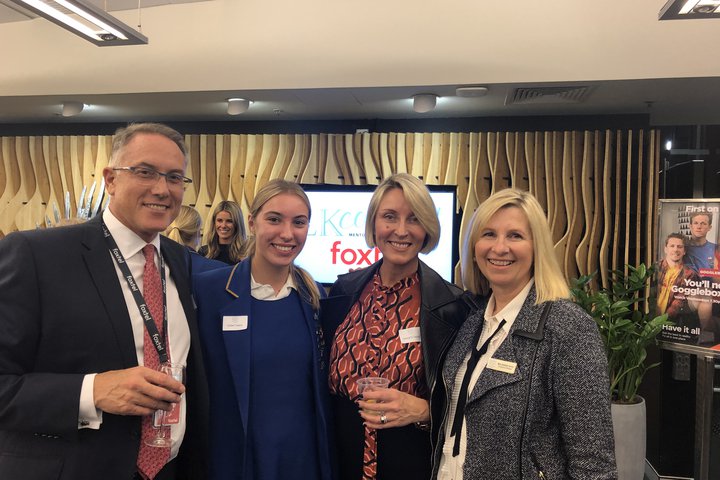